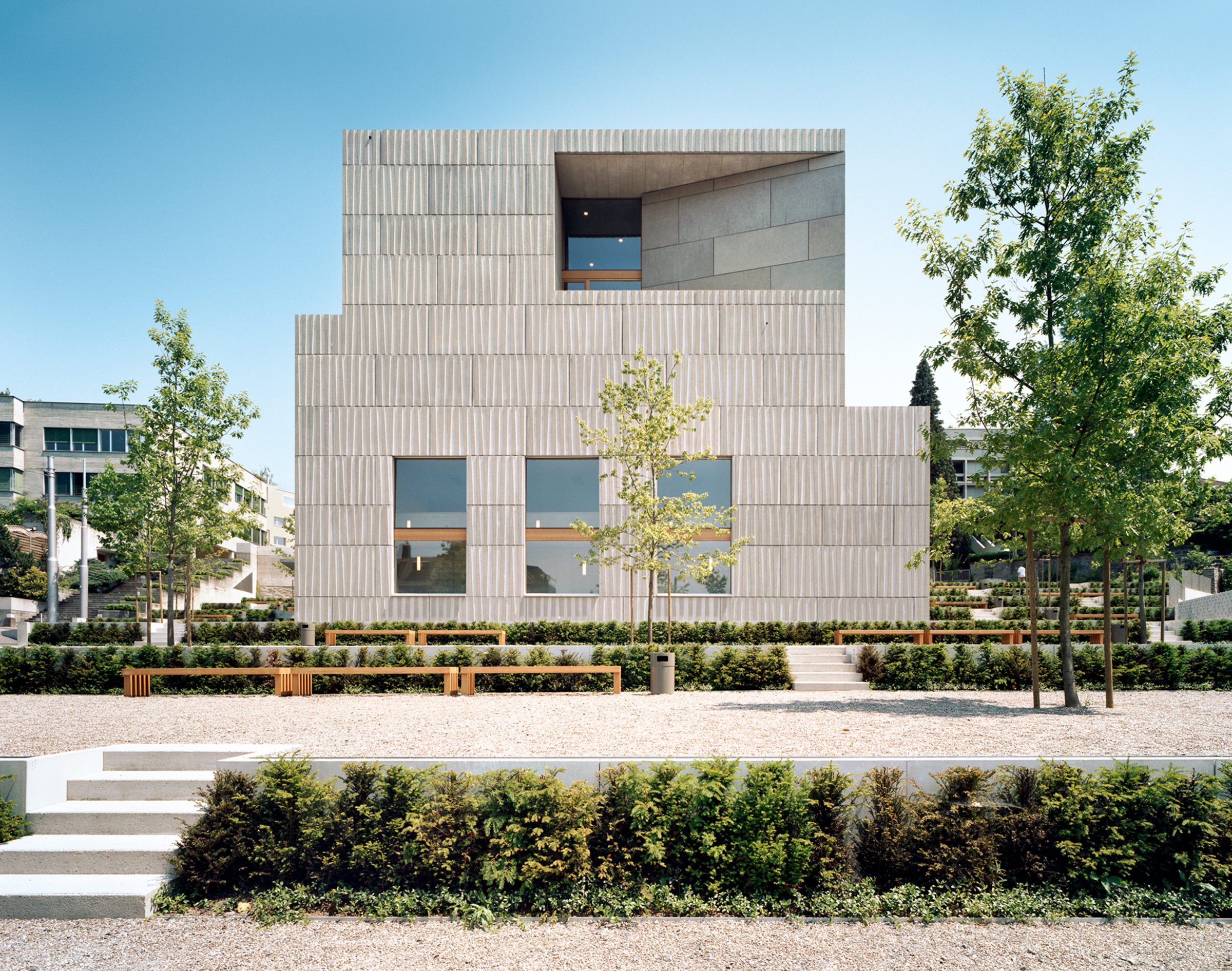 The Stadtkeller restaurant was built at the end of the 19th century as a German beer hall and is established as an essential element of Lucerne's cultural life in the core zone of the old town. The task was to fundamentally renovate and at the same time upgrade the event venue.

The "Stadtkeller" extends into the corner house from the early 16th century, which is considered an outstanding example of patrician residences in Lucerne. The building perimeter thus includes various building eras. In close cooperation with the monument preservation authorities, the original appearance was preserved and sensitively complemented with modern accents.
These are manifested for example in the new copper grid ceiling, the new furniture, the upgraded floor coverings or the individual lighting. The room-defining cross vaulting, the belt arches and stuccowork in the restaurant hall were renovated in accordance with the preservation order and appear with fresh expressiveness, also thanks to the new colour concept.